Those of you who enjoy a game of cards will certainly know the thrilling card game called Baccarat. It should be available in every good casino. Baccarat is a game of chance where players guess 1 out of 3 possible outcomes. Whether the fictitious player wins, whether it’s the fictitious banker who wins, or their tie.

You say you’ve never heard of Baccarat? Let’s go over its basic rules one by one, so that everyone can be in the loop.

The simple rules of Baccarat

Each new game starts when the player (you) places his/her bet on one of the three outcomes of the game. The first is that the Player wins, the second is that the Banker wins, while the third possible outcome is a Tie. After you place your bet on one of these outcomes, the dealer will deal the cards. Both the Player and the Banker receive two cards. Sometimes a third card may be used to decide the game. If you want to know more about that, we recommend looking up the rules of Baccarat on casinosearch.eu.

Baccarat Gold and its focus on gameplay

The classical card game received a new “golden” skin by Microgaming – in particular, a new installment in the GOLD series. The Baccarat game from this series offers some functions that increase the attractiveness and comfort of the game for players – in a similar vein as in the case of Blackjack Gold and Roulette GOLD (which are both from the same series). High-quality graphics and an improved UI featuring a graph depicting the latest results and a so-called roadmap are certainly welcome features.

Each new game starts with your bet. After placing the chips on the table, the croupier will mix the cards (only once, at the beginning of each game) and deal two cards to the Player and the Banker each. You must reveal the Player’s cards, either by using the arrows or pressing the Squeeze button. While we liked the idea at the beginning, later on it became slightly annoying – it seemed to unnecessarily slow down the game. After revealing all the cards (including the Player’s third card), the game will show you the result and add your win to your account. You can then start betting for the next round. There you can also make use of the rebet function (via the aptly named Rebet button), or double your last bet using Rebet X2 button.

The whole game is narrated by a pleasant female voice. Moreover, the piano music in the background accompanied with the noises made by other “virtual” players will make you feel like in a real casino.

Trying it won’t cost you anything

The rules of Baccarat are basically even simpler than those of Blackjack. Here, you can also try out Baccarat Gold, and do so completely for free, just for fun. And if you decide to try your luck, visit an online casino – there you can not only hope for great prizes, but also look forward to casino bonuses (for new and long-standing players alike) and take part in regular tournaments and competition. Baccarat Gold offers great relaxation and fully fledged entertainment in a card game.

You will find Microgaming casino games at these casinos: 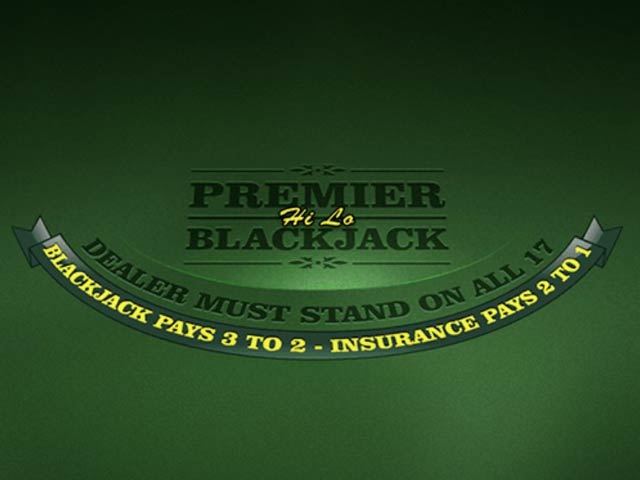 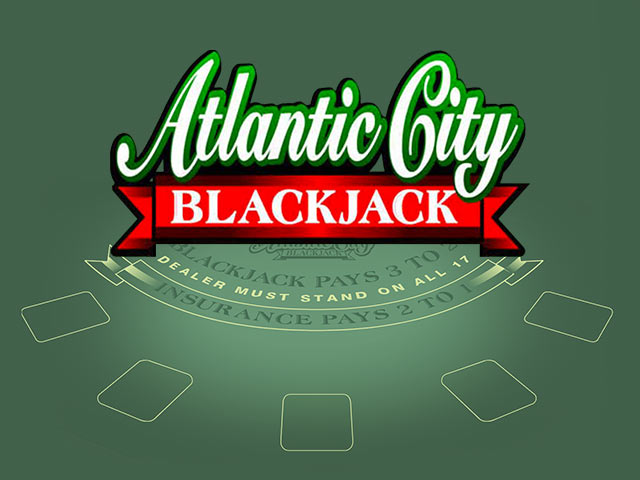 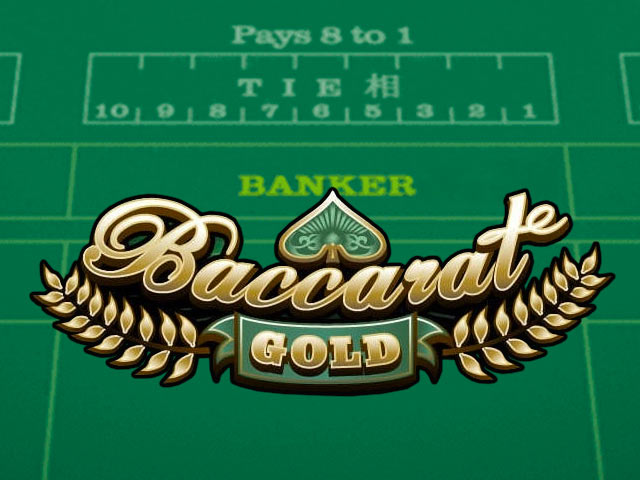 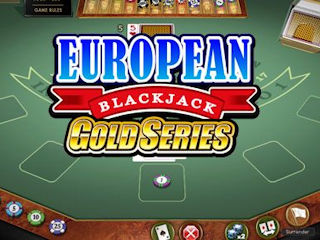 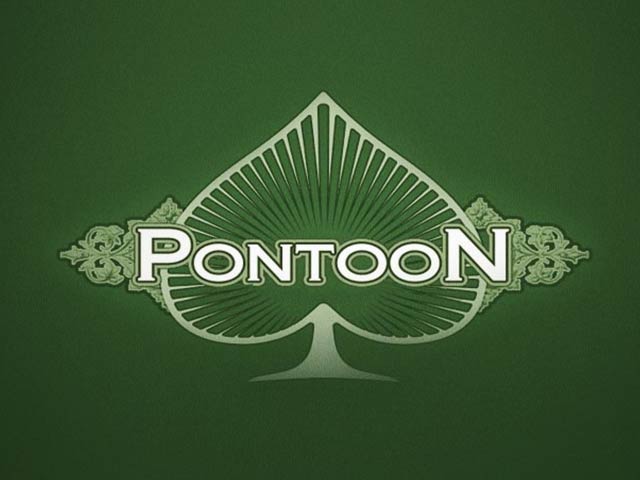 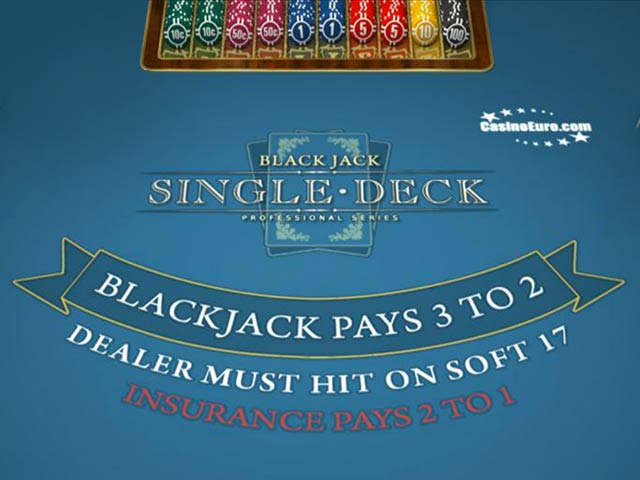 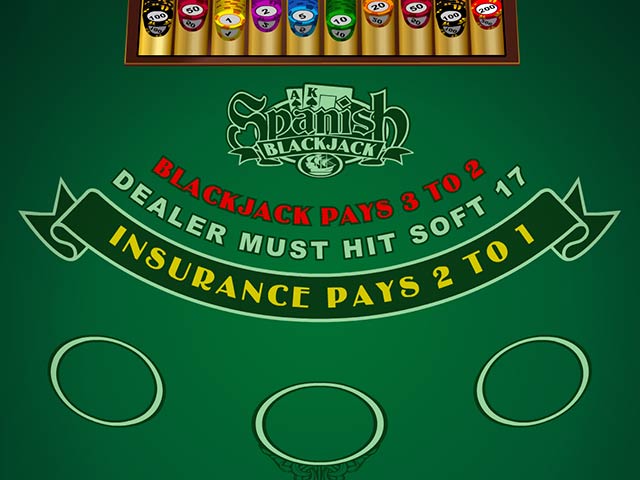